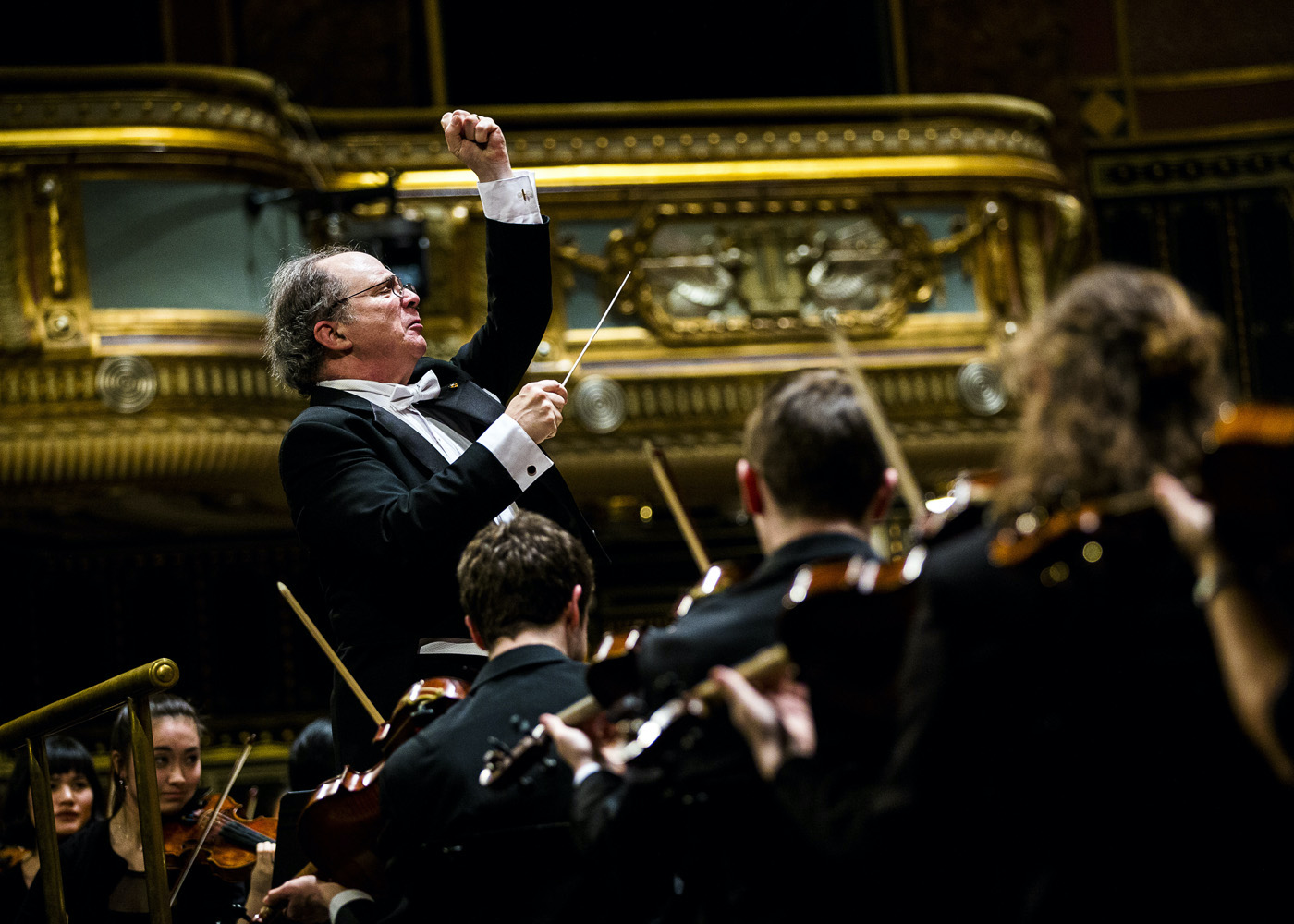 The 2021 – 2022 season marks 44 years since Michael Pratt came to Princeton to conduct the Princeton University Orchestra — a relationship that has resulted in the ensemble’s reputation as one of the finest university orchestras in the United States. He is credited by his colleagues and generations of students in being the architect of one of the finest music programs in the country, Princeton’s certificate Program in Music Performance, Pratt has served as its director since its inception in 1991. The international reputation the Program has earned has resulted in Princeton’s becoming a major destination for talented and academically gifted students. Pratt also established a partnership between Princeton and the Royal College of Music that every year sends Princeton students to study in London. He is also co-founder of the Richardson Chamber Players, which affords opportunities for tops students to perform with the performance faculty in chamber music concerts.

Over the years, Pratt has guided many generations of Princeton students through a remarkable variety of orchestral and operatic literature, from early Baroque Italian opera through symphonies of Mahler to the latest compositions by students and faculty. He has led the Princeton University Orchestra on eleven European tours. Under Pratt, PUO has also participated in major campus collaborations with the Theater and Dance programs in such works as the premieres of Prokofiev’s Le Pas d’Acier and Boris Godunov, a revival of Richard Strauss’s setting of the Molière classic, Le Bourgeois gentilhomme, and a full production of A Midsummer Night’s Dream, with all of Mendelssohn’s incidental music.

Pratt was educated at the Eastman School of Music and Tanglewood, and his teachers and mentors have included Gunther Schuller, Gustav Meier, and Otto Werner Mueller. In March 2018 Michael Pratt was awarded an honorary membership to the Royal College of Music, London (HonRCM) by HRH The Prince of Wales. At Commencement 2019 he was awarded the President’s Award for Distinguished Teaching by President Christopher Eisgruber.